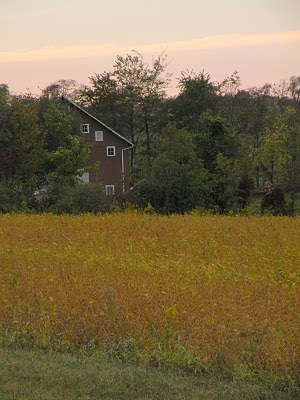 Meander
1: to follow a winding or intricate course
2: to wander aimlessly or casually without urgent destination; Webster’s Dictionary:

Does anybody meander anymore? In our world of hurried straight lines to focused destinations (rush hour), taking the scenic route or meandering has become more or less a lost art.

The origin of the word meander comes from a river located in Turkey and was known to the ancient Greeks as (Μαίανδρος) Maiandros or Maeander. By the time of Classical Greece, the name of the river had become a common noun meaning anything twisting and winding, such as in decorative patterns, long-winded speeches and elaborate ideas.

The definition of meander in Audio English  tells me that modern use of the word is unusual and rare. Noun. a bend or curve, as in a stream or river. an aimless amble on a winding course. Verb. to move or cause to move in a sinuous, spiral, or circular course. 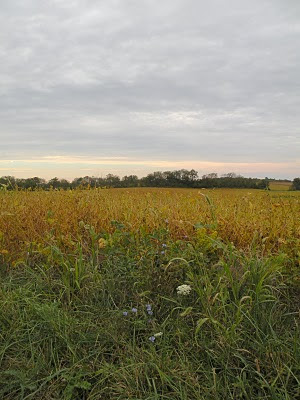 Rivers and streams need to meander because that is how they renew themselves. As they snake about they wash soil and plants from the banks into the stream, which then become nutrients for the plants in the water, keeping the chain of life healthy.

As the current weaves itself naturally through the land the wildlife living on and near the shores have time to adapt to the rise and fall of their breeding grounds on the banks. We attempt to make our world full of straight lines, straight shots and straight roads and even attempt to tame the wanderings of our rivers and streams. To prevent waterways from meandering we channel and dam them altering their natural ebb and flow. This drastically affects the amount of wildlife waterways can sustain.

“To wonder aimlessly without urgent destination.” In our modern world this seems like a waste of time yet it is in meandering that the stream and all that it comes into contact with is nourished. I admit I am old fashioned and when I walk down a path, I prefer to dally.

I want to flow like a natural stream and go from this attraction to that attraction, enjoying where nature takes me. I receive nourishment in wandering about the yard or in the woods and in old forgotten places. Like the streams, I don’t have much nourishment to offer those I come into contact with if I have not been allowed some meandering. 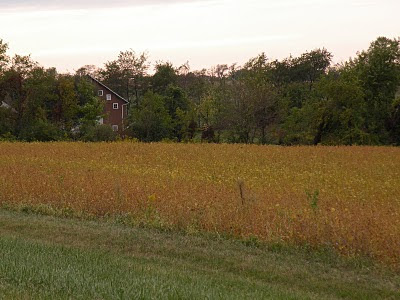 I have found though that you must not meander just anywhere. Meandering, being out of style, is not even expected nor anticipated by others making it so dangerous that it could get you crippled, killed or worse.

Take the bike path for instance. I took a walk there one afternoon and I rejoiced in the fact that I spied bittersweet growing up and over a fencepost where the trimmers had missed and I was happy to see wild blue ageratum peeking up at me from the stream. I veered to the opposite side of the path to get a closer look at something, I think it was a red squirrel, when swoosh I barely missed crossing in to the path of a passing bicycle.

Swish it went on by and I suspect the bicycler had no idea how close they came to squashing a meanderer. I guess they expect all walkers to march forward with precision like those who are out power walking with their I-Pods on their heads? I walk for the view, for the heavenly perspectives, I walk to be renewed and so I meander. Not once but three times I was cut off by a flying bicycle that day, leaving me with a fast beating heart on what was suppose to have been a relaxing walk-a-bout.

I managed to yell out at one of them as they sped off, “Blow a Horn!” but I suspect them of not caring, it would just be good riddance to some drifty in the way pedestrian if they contributed to my demise.

I thought about getting some special t-shirts made up to wear when walking bike paths. These shirts would proclaim in bold, large letters on the back of them, Caution: Pedestrian Makes Sudden Sharp Turns, Announce Your Arrival to Avoid Collision.

My young friend Tyler had a good idea he thinks I should just have a hat made up to wear, while walking bike paths, with review mirrors on it that I could use to keep an eye on what is silently, zooming up from behind.

The modern world seeks to tame our meandering, dam our natural stream and channel our energy. Oh for a trail to mosey on, a day to dally in, an unaccounted hour here and there just to dawdle around in. It seems to me we could all use a little more rambling ambles and undemanding meandering. Posted by Trendle Ellwood at 10:46 AM