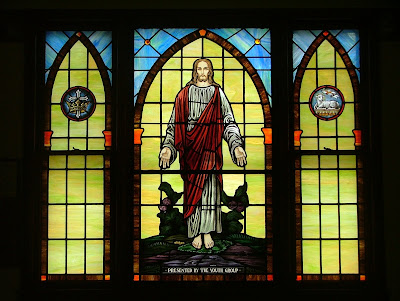 As I was paying for my found treasures at a yard sale the lady in charge said, as she handed change to me, “Thank You Dear Heart.” When she said this some invisible arrow sprang straight to my heart and slivered it open. I looked at her and said, “that is one of the most beautiful things that I have ever heard.” She replied with, “I know it! I just say it and really mean it. People come back years later and tell me how much it meant to them.” One fellow that she worked with in the past looked her up, told her that being called Dear Heart nourished some need that hid deep inside of him, even inspired him to turn his life, which had been going downhill, back up in the right direction. As she was telling me this, people were starting to line up behind me, waiting to pay for their yard sale finds, so I thanked her and went on my way. I always thought I would go back and visit. I wanted to give her something in return for what she so freely gave. So I took her one of my recipe books and some of our honey just to find out that she was having yard sales because she was moving and she was already gone. So, I will probably never get to be blessed by or see her again but I will never forget The Dear Heart Woman.
Posted by Trendle Ellwood at 10:02 PM